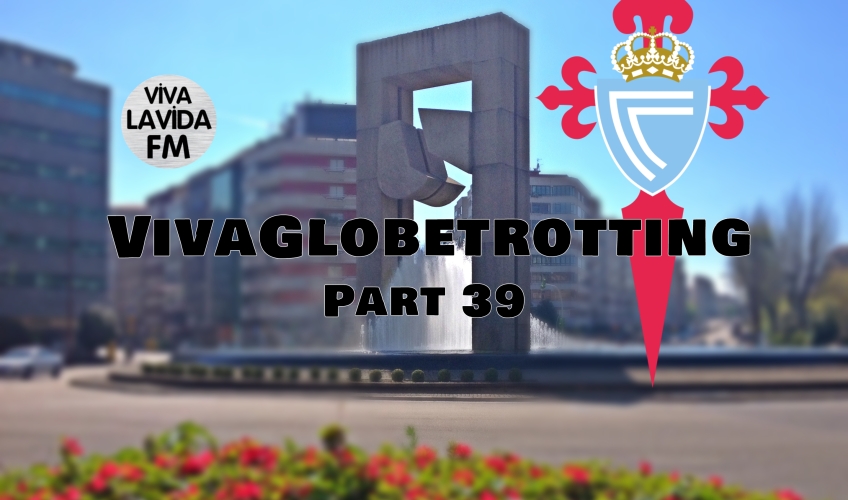 Previously in VivaGlobetrotting we sat 6th in La Liga heading into the 2031/32 winter break. Could Alejandro Hurtado and Celta Vigo keep up the good work and push for Europe?

Alejandro Hurtado has strengthened his side over the January transfer window, bringing in three players to bolster the depth of Vigo’s squad.

But first we will take a look at a player that has left the club in January.

Eduardo Leiria left the club for £4.1M and is now earning £100K per week at his new club. The striker simply wasn’t part of Hurtado’s plans moving forward and therefore can be considered to be a very smart outgoing transfer from the club.

Full-back Stjepan Bonacic, from Croatia, will be our second choice right-back for the rest of this year behind first-choice Barreiros. Bonacic has great potential and is a very physical player.

Playmaker Henrique Canha is by far the player with the greatest potential of those signed in January. The Portuguese already has brilliant passing and vision and will have plenty of first-team football throughout the remainder of the season.

Attacking midfielder and Norwegian Bjornar Monsen is a player with potential to perhaps be a good squad player over the next few years. His lack of defensive ability won’t hurt the team should he play higher up the pitch but it does limit his versatility somewhat.

Celta Vigo pleased their fans by reaching the Semi Final of the Copa del Rey. After beating Real Sociedad in the 4th Round, Vigo went on to beat Getafe and Athletic Bilbao before falling to Barcelona 6-2.

We have struggled in the league after our bright start, winning just three matches since the winter break.

This run of form has seen us drop to 9th in La Liga, six points beneath the automatic continental spots.

Winless in five, Vigo will need to buck up their ideas to ensure that their season doesn’t peter out into mid-table mediocrity.

The Sevilla job has come up since joining Celta Vigo. But Alejandro Hurtado neglected the opportunity to apply for the job, instead choosing to continue the work he has begun with Vigo.

It may take a few years to build up a reputation high enough to be chosen to manage Sevilla and so Hurtado, results permitting, will remain with Vigo for the foreseeable future.

Thanks for reading Part 39 of VivaGlobetrotting. Our Celta Vigo squad need to continue pushing for Europe as we head into the conclusion of our first season in charge of the club.

Follow our journey by following our social media accounts through the links above.