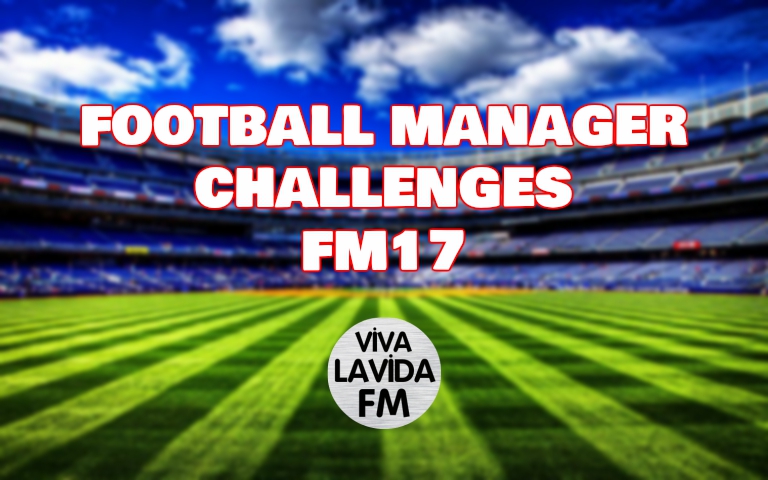 Football Manager is one of those games that is incredibly hard to put down once you are engrossed in a save, but perhaps more difficult to pick up if you can’t find a save you like.

When you start up a new FM game, do you start as your favourite club or instead could you opt for one of the difficult but fun challenges below?

Over the course of FM17 you may find yourselves completely in love with a particular save. Maybe you are battling for promotion after promotion to reach the top league of your country. Or perhaps you are moving around the world, trying to win as many trophies as possible.

But for some of us, it can be quite difficult to find a save that makes us want to play “just one more game”. Listed below are several fun challenges that could re-ignite your passion for the beautiful game.

The premise of this save involves starting at a small international team (my example is Fiji) and gradually working your way up to become manager of a World-Class team (Real Madrid for example). This save could lead to several fun turns and challenges within the save.

Back on FM16 I played several Football Manager challenges. One of the first ideas I thought of was to try and get from a small national side to the best team in the world.

I have completed this challenge and found that, although I was working towards the overall goal of reaching Real Madrid, I became attached to certain clubs and certain players despite moving around different clubs.

I prefer to choose a smaller nation outside of Europe for this challenge. The reason for this is to experience new leagues and environments. You can however choose a smaller European nation and work your way up from there.

Building up a Nation

This is a long term challenge that will test your patience as well as your recruitment skills.

I myself have attempted this challenge with Naftan Novopolotsk in Belarus and enjoyed the challenge of turning Belarus into a European powerhouse.

The Pentagon challenge is one of the most well-known Football Manager challenges that will truly test your skills as a virtual manager. Can you win the top continental competition in all five playable continents?

These five competitions, once won, will cement your name amongst the stars as one of the top Football Manager players worldwide. And yes, for the Pentagon Challenge to be completed, each competition must be won on the same save, with the same manager.

As the title may well suggest, this challenge is based on making realistic real-life decisions throughout you management career. You have to start in the lowest available league in your nation and find the nearest club to your real-life location.

From here you will base your movements to other clubs on the wages. Can you afford to up sticks and move 90 miles away? Are the wages offered sufficient to rent a house/flat in the local area?

The overall aim of this challenge is to become a legend of football management, reaching the World Hall of Fame and aiming to top it. Good luck to all who attempt this challenge (and finally a reason to negotiate better wages!).

You may have seen several of my VivaGlobetrotting posts here on vivalavidafm.com.

The challenge of this series is to win the top tier leagues and cups in each playable FM17 nation in South America. For example in England you would have to win the Premier League and the FA Cup.

I started in Chile and am currently in the top tier of Argentina with Club Atletico River Plate. I’m free to move to other countries in the continent if a better opportunity arrises, but to complete the challenge I must win all the top divisions and primary cups across South America. 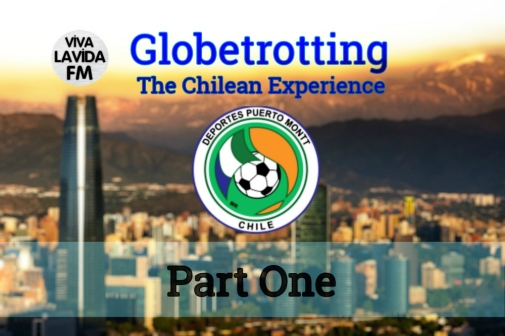 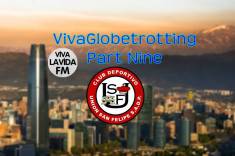 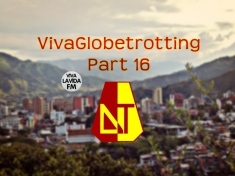 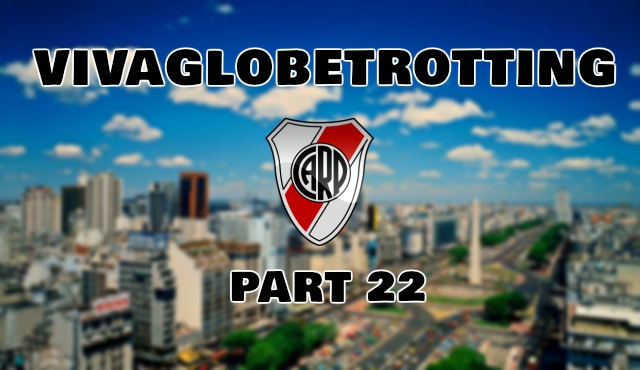 It will be a big task but, if completed, you can always move on to another continent. Asia would be my second continent should I complete the South American stage of this challenge.

So, here are some football manager challenges for you to complete over the course of Football Manager 2017. Should keep you playing for another couple of hundred hours or so…