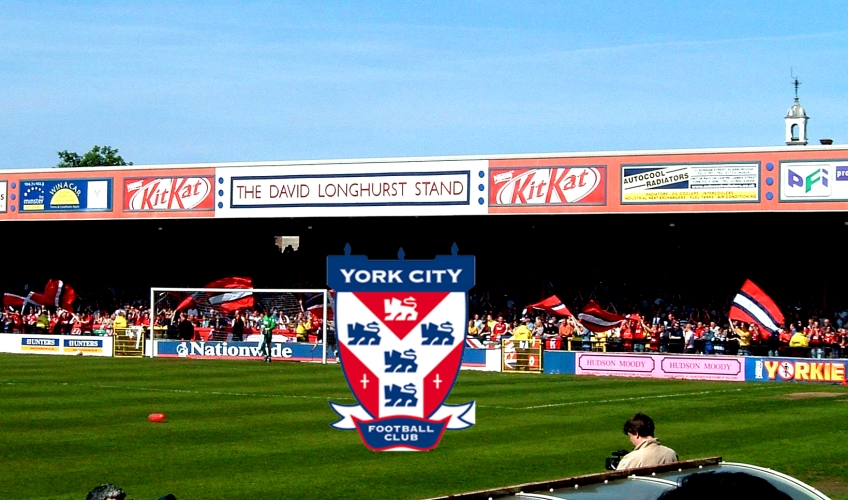 Remember when a relatively unknown manager led FC Porto to both European trophies back-to-back? That same manager helped Chelsea to win their first top-tier title in 50 years. In 2010, this man led Inter Milan to a treble of trophies, including his second Champions League as manager. Real Madrid were led to the top of La Liga, overtaking rivals Barcelona, in 2012 by this man who had previously stated that “if you don’t coach Real Madrid then you will always have a gap in your career”. A return to Chelsea was followed by a return to domestic success for the London based club. In 2016 this manager was appointed manager of Manchester United.

Jose Mourinho is, since the retirement of Sir Alex Ferguson, considered to be the most successful manager in Europe, if not the World. Despite bringing success to each nation he has managed in, Mourinho never played football to a high standard. Instead he focussed on gaining his coaching qualifications. His first club role came as he was first appointed as interpreter, aged 31, for Bobby Robson at Sporting CP in Portugal. Fast forward 8 years and Mourinho became a first team manager.

Mourinho has been the man to emulate when it comes to football management. His success under Roman Abramovich at Chelsea led to a well-publicised increase in coaches attempting to climb the ladder and gain their badges. One young Yorkshireman Joe Robson was such a man. At the age of 18 he began his coaching qualifications and ten years later he begins his quest in becoming the ‘New Mourinho’.

This series of short posts will follow the career of Joe Robson as he tries to emulate Jose Mourinho.

After entering the world of management in July 2016, Robson had looked to apply for all available jobs in England. Everton, Nottingham Forest and Bristol Rovers all turned young Joe down, opting for more experienced candidates. It was not until November that Joe found work, and for a Yorkshire born lad the role was too good to turn down.

York approach Robson on a short term deal and after some negotiation Robson signed the contract.

Robson’s quest to become the ‘New Mourinho’ is underway.